About Us Find out more about our company...

Or request a callback

In the early 1980s, AJM Norris & Sons began mixing feed for their own use in an effort to cut costs. Their work soon became known in the nearby area, and some local farmers asked if there was any excess they could get their hands on. Initially, small loads were sold, but this quickly escalated into larger loads. Within 2 short years, a formal business arrangement was set up, and Cheap Feeds was established.

Cheap Feeds Ltd became incorporated and continued to trade as a family run business, supplying cattle and sheep feed at the most competitive prices. During 2007, with a growing need to supply farm-assured feed, Midland Feeds was born, and was entered in to the Universal Feed Assurance Scheme (UFAS). In 2017 we gained our FEMAS accreditation in order to gain access to more food products suitable for the use in animal feed.

We now purchase assured feed materials which are either put in to store or delivered to our site, where they are blended and processed. Midland Feeds pride ourselves on providing an affordable feed that offers excellent results and a friendly, reliable service too! We supply a whole manner of farms, big and small, with cattle and sheep feed in bags or bulk nationwide at unrivalled prices! 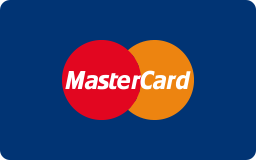 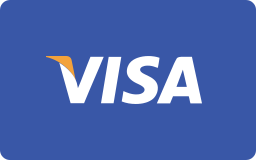 " Both cattle and sheep have been doing very well on Midland Feeds, quality is very good, prices are competitive and always very quick and easy to order... Highly recommend "

" We have been using Midland feeds for many years and have excellent results feeding creep through to weaning. The staff are very helpful and pleasant. "

" Great product. Very friendly and polite staff. Would recommend, have been using them a long while. "

Midland Feeds is a registered company in England.